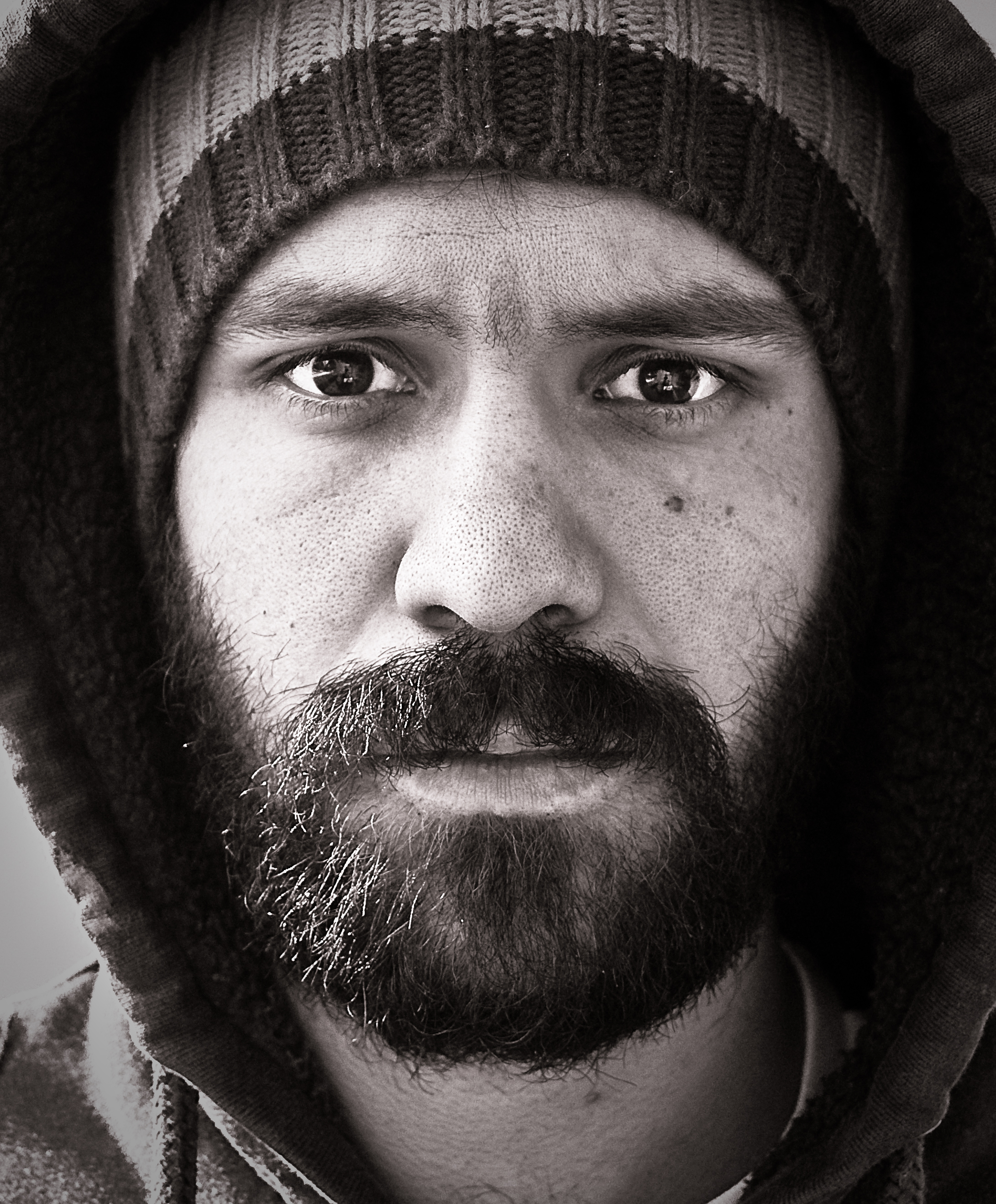 Leiv Reed is a norwegian musician based in the west coast city Bergen. Since the early 2000s he has been active recording and performing. His main output circles around the folk genre and experimentations with acoustic instruments and finger picked guitars. In later years he has widened his output with experiments with broadening the scope of instrumentation and song arrangement.